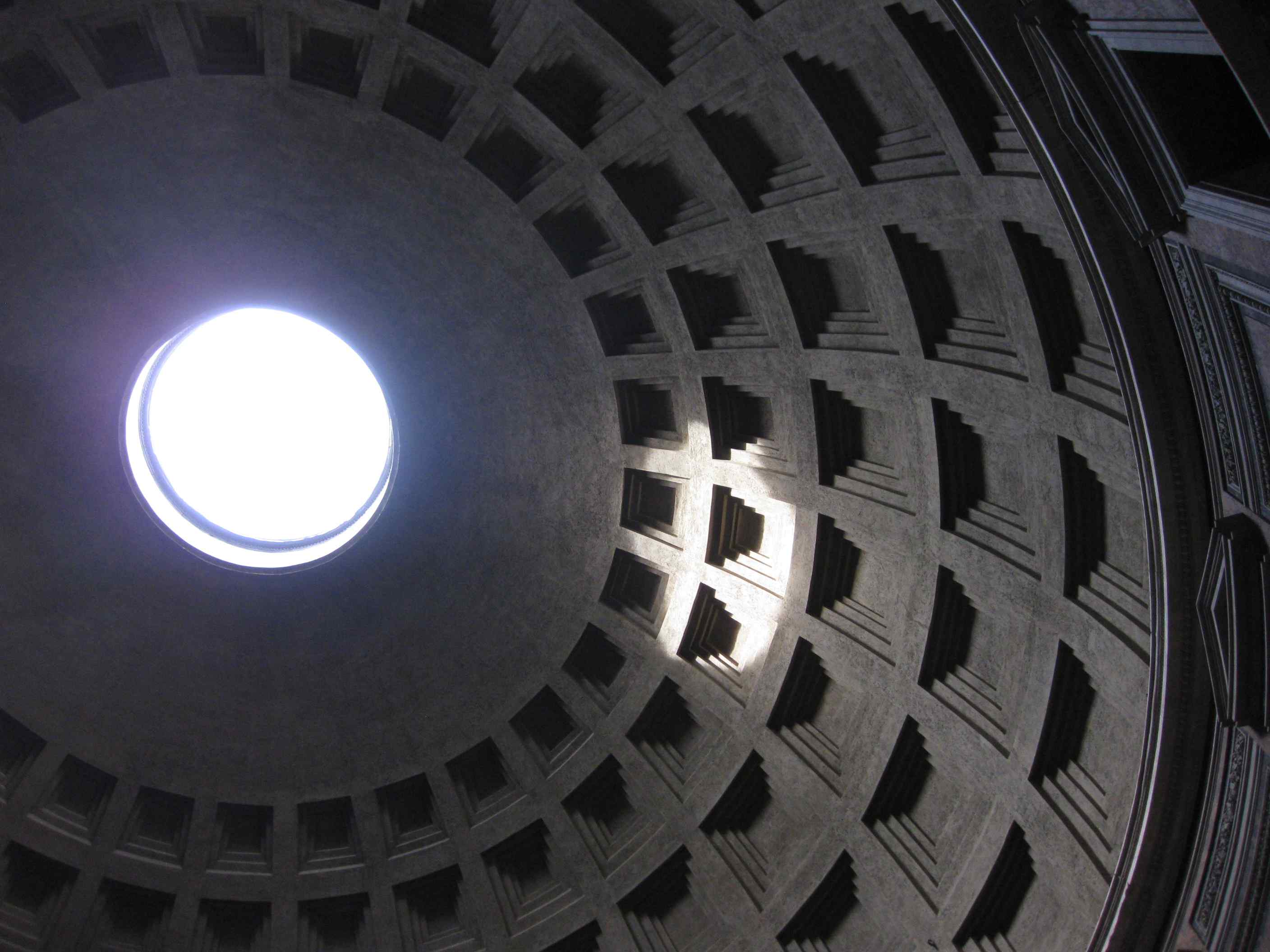 Together with Emanuele Arielli, I've been working in experimental aesthetics at the IUAV Venice, specifically on questions of style.

Experiments in aesthetics – is that possible?

Absolutely, and it has been for more than a century! Many people are surprised to hear that experimental aesthetics is one of the oldest branches of experimental psychology. The field began with the visionary ideas of Gustav Theodor Fechner, who developed a very thorough conception still inspiring today (Fechner 1876). Currently, empirical or experimental aesthetics is becoming a discipline in its own right: It is a field of enquiry which combines a highly developed methodology with an interdisciplinary research perspective and a widely varying disciplinary background of active researchers.

During most of its existence, experimental aesthetics was a small research field lodged precariously between psychology, philosophical aesthetics, and art history – disciplines which were otherwise mostly separated and often hostile towards each other. Due to this interdisciplinary nature, experimental aesthetics, just as semiotics, had a difficult stance in the academic research community. It was advanced mainly by a few pioneering researchers such as Fechner, George Birkhoff (1933), and Hans J. Eysenck (1940). In the late 1960s, Daniel E. Berlyne revived the field after a phase of obscurity (Berlyne 1971; 1974) and dominated it for two decades. In the 1980s, new methods of computer-based statistical analysis were employed, and Colin Martindale emerged as an important figure (Martindale 1986; 1990).

In the 1990s, the field expanded rapidly and was revolutionized by the introduction of brain imaging techniques. Today, experimental aesthetics is a well-established but still rapidly growing discipline with its own journals and institutions, which faces rapid changes, as evinced by the growing role of neuroaesthetics (cf. Chatterjee 2011) and the integration of hypotheses and perspectives of Evolutionary Aesthetics (cf. Menninghaus 2003; 2011). After a phase of rapid expansion and methodological development, experimental aesthetics is currently on the verge of becoming an established discipline. This change makes it necessary to reflect on its present strengths and weaknesses, to avert the risk of blind spots becoming embedded in the structures that are established today. 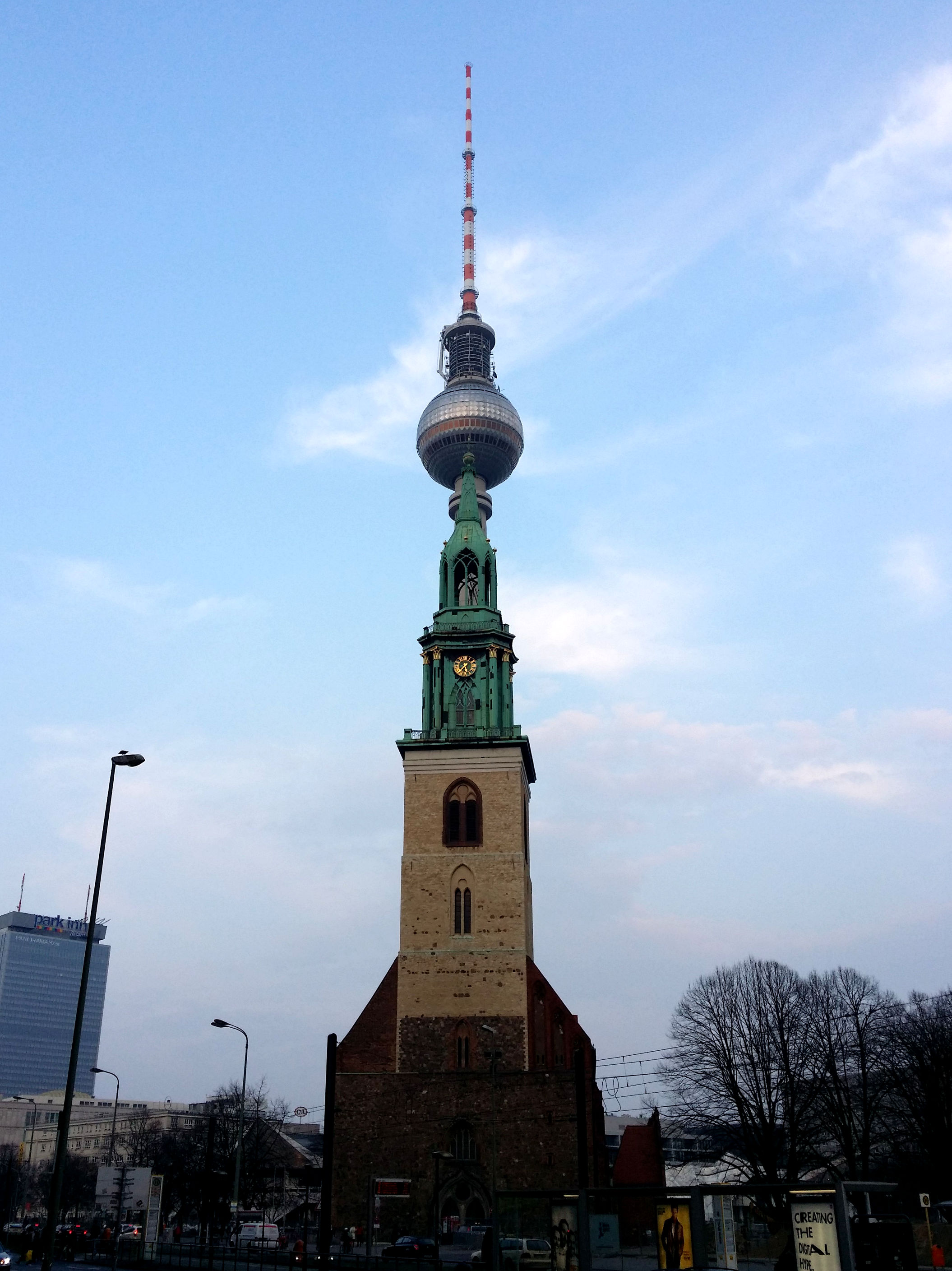 Together with Emanuele Arielli who has studied speciifc contrasts effects in aesthetics (Arielli 2012), I'm developing an experimental approach to the aesthetics of style (cf. Siefkes 2013, Siefkes/Arielli 2015). Stimuli in different cultural areas (music, literature, art, architecture, performance) have usually been studied separately. Style, however, is an aspect of artworks and artefacts that exists in all these areas of culture, and can be used to study cross-modal influences between them. In the long term, we hope that this will lead towards a more general approach to experimental aesthetics linking different sense modalities and cultural areas.