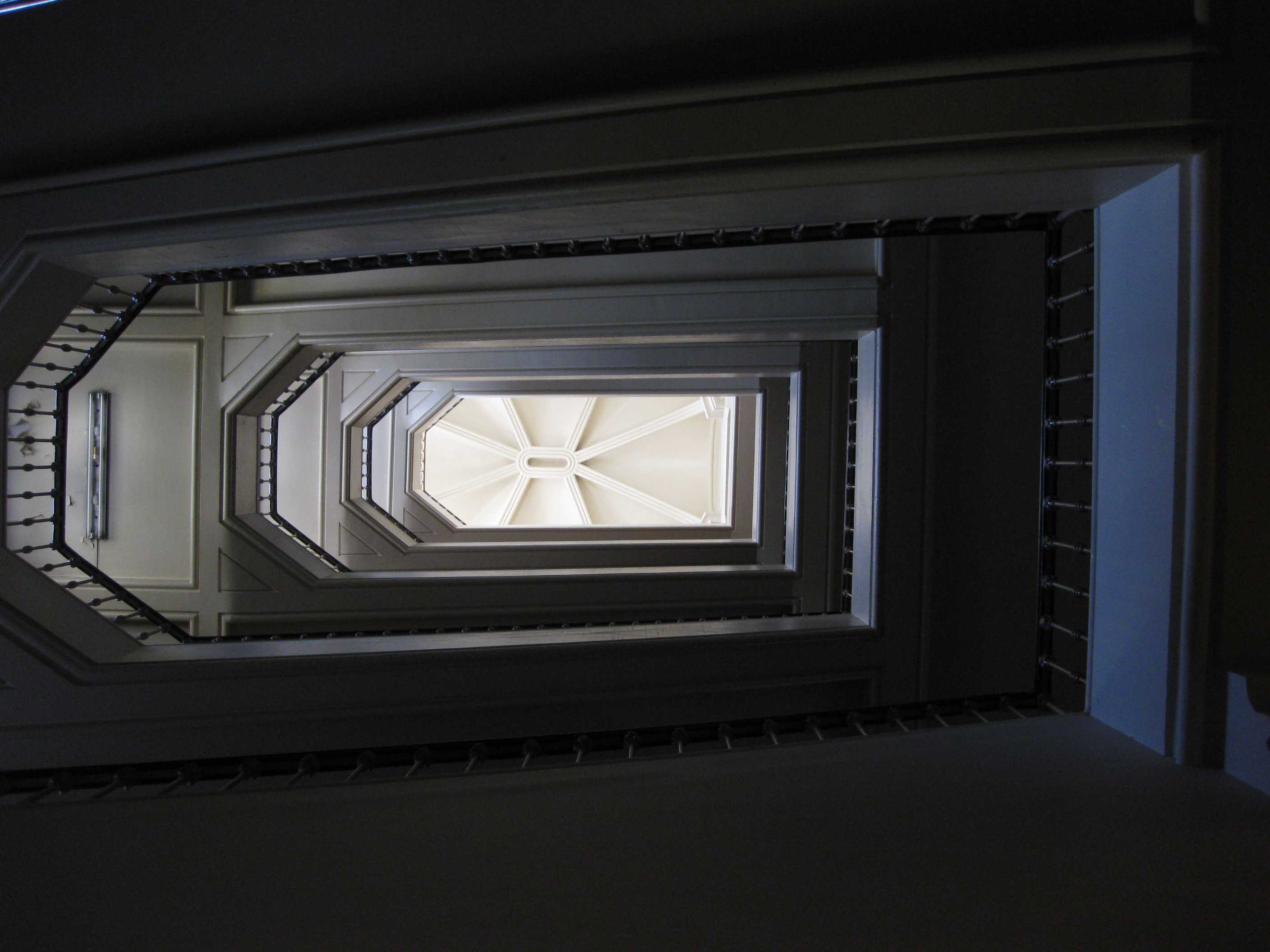 My research areas, with the most important publications for each area given (numbers refer to publication list):

My most recent research focuses on multimodality, and specifically on interactions between modes, with a focus on developing formal as well as experimental methods for this young discipline; cf. (26), (28).

In my doctoral dissertation (33) I developed a general theory of style, which describes the phenomenon of style, which has usually been treated in the limits of disciplines such as linguistics, psychology, or art history, on a general level. There have been few efforts to include all areas where we use the ordinary language term “style” in a general style theory. The developed theory encompasses styles in text, music, design, and architecture, but also in daily behavior, such as driving, social interaction, or sports. (11) [DE] and (15) [EN] are short introductions to the theory.

Based on the theoretical findings of the doctoral dissertation, I began in 2011 at the IUAV Venice with experimental studies of style.

Some of my papers apply theoretical approaches – deconstruction in (8), models of analytic philosophy (9), (20), and semiotics (10) – to texts.

I have published various articles on the linguistics and semiotics of discourse (23, 24), and edited a special issue on this topic (32).

Some years ago, I came across the diary of Johannes Spiecker, a previously neglected historical source on the Herero and Namaqua Uprising and Genocide and the role of the German missionaries. I edited this diary (31), and wrote a German book (34). An English article investigates Spiecker’s diary with methods of discourse analysis and href="http://en.wikipedia.org/wiki/Postcolonialism">colonial discourse studies.

After my PhD thesis, I became interested in Experimental Aesthetics, which is a rapidly growing research field. I'm working on several studies on the intermodal / intermedial influences between styles in different areas, e.g. the influence of baroque music and modern music on the perception of baroque and modern architecture. Does the same-period music reinforce typical perceptual properties of styles, and the different-period music weaken them? Together with Emanuele Arielli (cf. also here), I'm working on a book (35) on experimental style research. In addition to theoretical foundations and a thorough research overview, some new results will be presented. 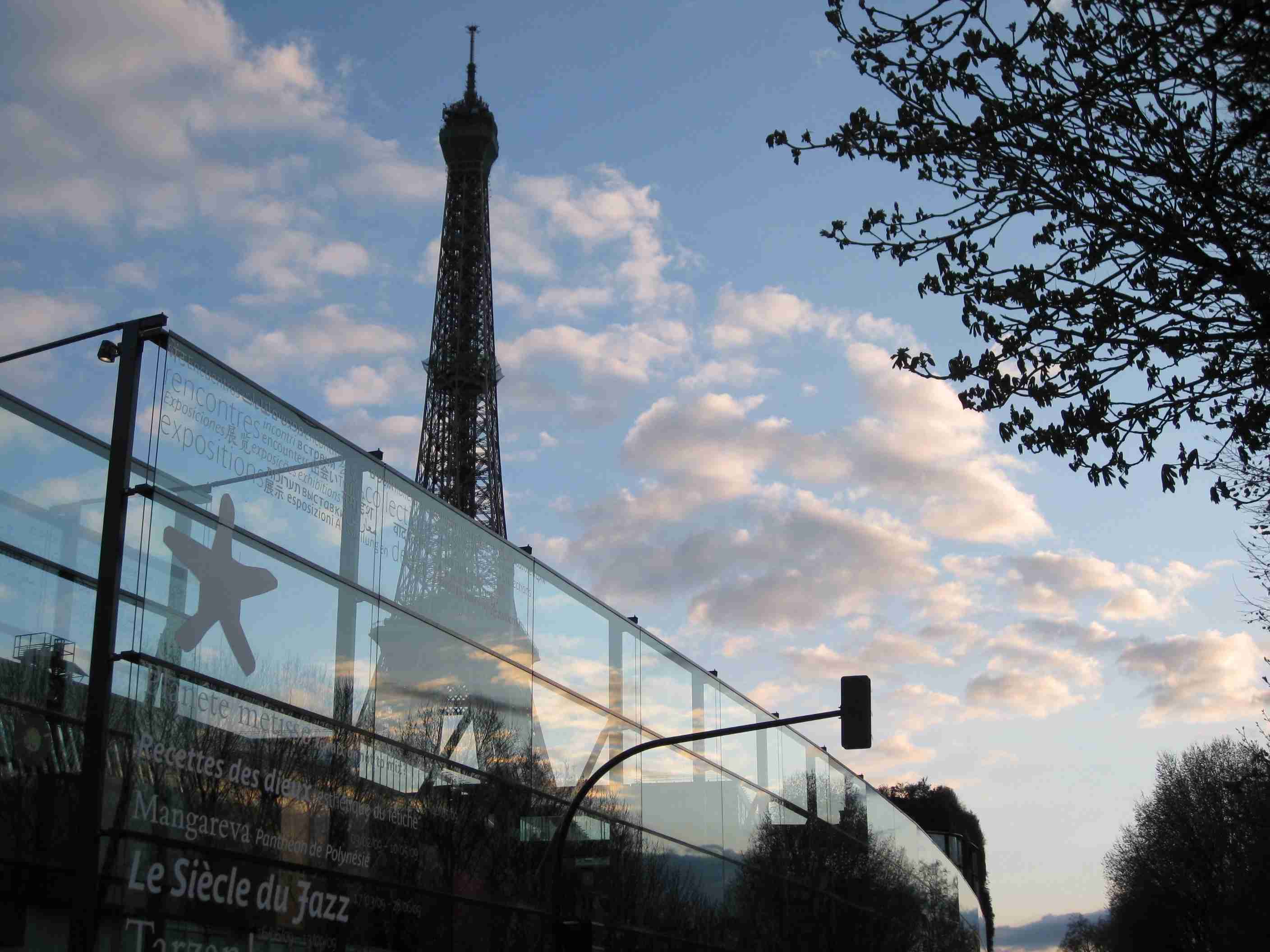 Another area of interest is the semantics of artefacts that surround and influence us. Artefacts, broadly understood as the man-made things that comprise our cultural environment, shape our daily life to a large degree. If we think about them at all, we conceptualize them largely in terms of function (i.e. as instruments which help us to reach a certain goal). But there is another aspect which is seldom considered: We attribute meanings to artefacts that arise in different ways and affect our perception of artefacts and their users. For designers and architects, it is very important to understand the principles of artefact semantics. My work on artefact semantics is summarized in the articles (16), (17), and (18).