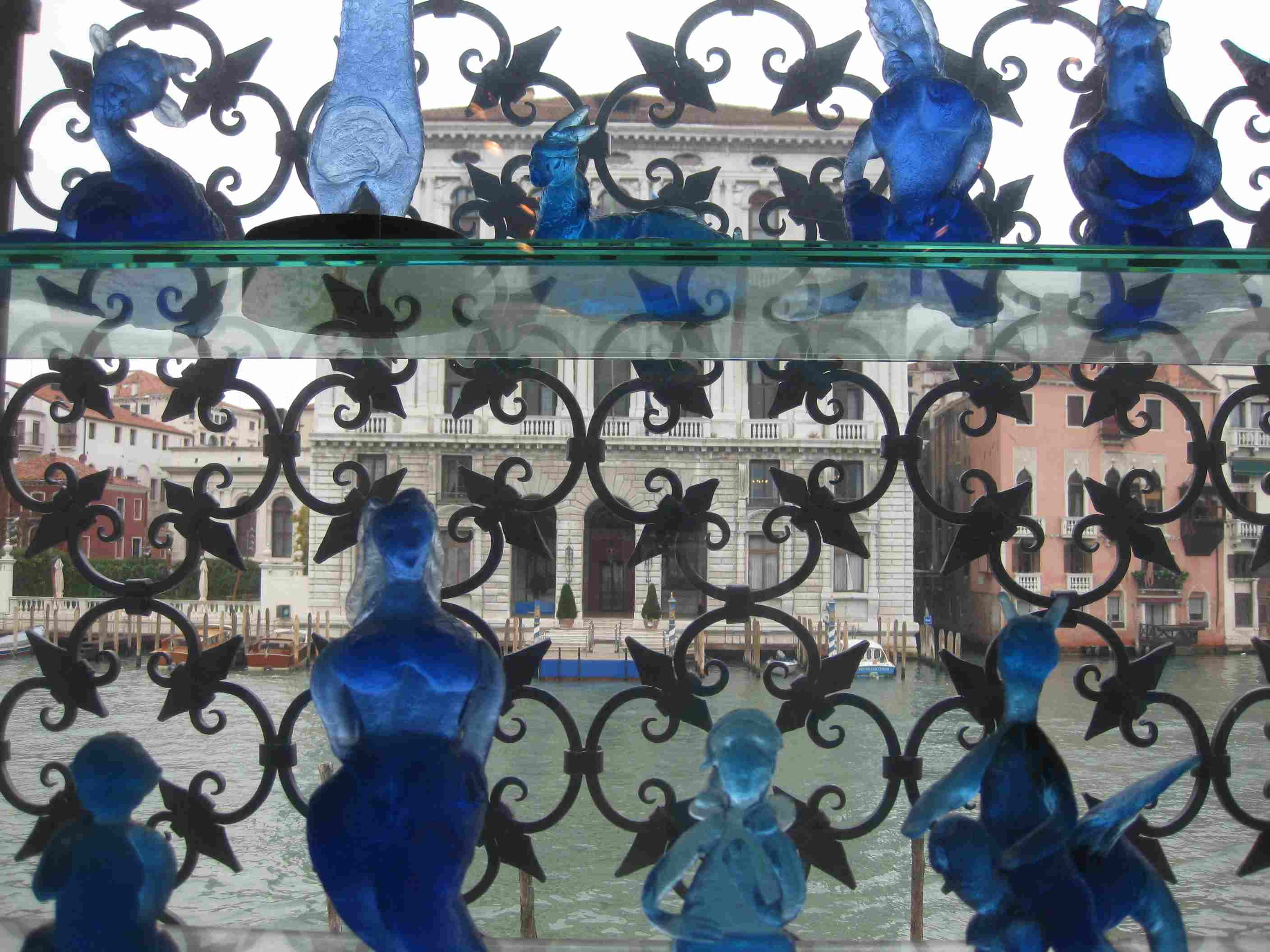 Martin Siefkes studied music, German Philology, and General Linguistics. From 2007 to 2009, he taught at the Technical University Berlin courses in cultural theory and linguistics at the Research Center for Semiotics. His current research interests include theory of style, culture theory, discourse linguistics, frame semantics, and experimental aesthetics.

In his thesis (2006), he examined the role of the German missionaries in the German colony of South West Africa during the Nama-Herero uprising 1904-1907. The work was awarded the Academic Award of the Archiv- und Museumsstiftung Wuppertal. 2012, the publication of the diary of Johannes Spiecker, an unpublished source on this topic, followed.

From 2011 until 2013, he was a Research Fellow at the Università IUAV di Venezia, supported by a 2-year Feodor Lynen Research Fellowship from the Humboldt Foundation. The funded project explored how meanings are assigned to everyday objects by their designers and users. Another focus in this Postdoc period lay on the experimental study of style in language, images, and architecture.

In 2012, his doctoral dissertation on “style as a sign process” was published by Königshausen & Neumann, a renowned humanities publisher. In Sept 2012, a comprehensive article summarizing his research findings on the “semantics of artefacts” was published (part 1; part 2).

Since 2009 contributions to keimform.de, a blog that is concerned with free software, free culture, and social transformation.

Since Febr. 2015: Research associate at the University of Technology Chemnitz (at the Professur for German Linguistics, Semiotics, and Multimodal Communication).